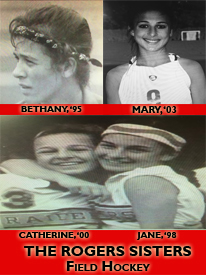 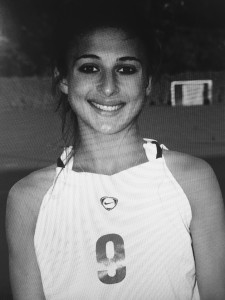 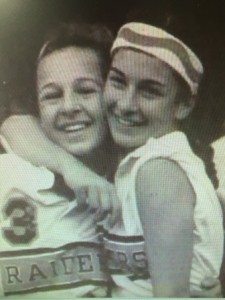 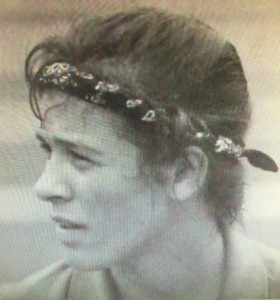 For the 1st time in its distinguished history, the Watertown High School Athletic Hall of Fame is proud to induct 4 athletes from the same family at the same time. Hall of Fame Field Hockey coach Eileen Donahue describes sisters Bethany ’95, Jane, ’98, Catherine, ’00, and Mary Rogers, ’03 as “humble, yet fiercely competitive champions on and off the field.” As athletes and coaches they have combined to contribute 10 State Championships. In the long line of field hockey greatness in this town, these sisters are among the best to ever wear the Red Raider uniform. All 4 were team water-girls in their youth, who developed into All-Scholastics and All-Americans in their teens. Their long list of accomplishments and accolades is impressive.

Bethany was a 4-year varsity star, 2-year co-captain, 3-time League All-star, 2-time Globe and Herald All-Scholastic, and 2-time State Champion. She also ran track in the winter and spring. At Northeastern she was named a Northeast Region All American as a senior, and led the Huskies to the Final 4. As a Red Raider coach from ’99 to ’03, she was a part of 2 more state titles. According to her Hall of Fame coach, Bethany “was a true leader, who demanded excellence from herself and her teammates.”

Jane was a 4-year contributor as well, amassing a career total 146 goals, the most in school history. She was a 3-time All-Scholastic, 3-time League MVP, 2-time Globe & Herald Player of the Year, and won 2 state titles. She also ran track and was a member of the ice hockey team. At BU she was an America East Rookie of the Year, and 2 time Northeast region All American. She also coached at Watertown High from ’01 to ’08, and won another State Title. Donahue commented that Jane “had tremendous hands and great vision. She was a finesse player who made all the players around her better.”

Catherine was a 4 year starter, 2 time Captain, a League MVP, a 2-time Globe and Herald All-Scholastic, a Junior Olympic team member, a U-19 USA team member, a State champion, and a 2 time high school All-American. Not only that she dabbled in ice hockey and was a two-time Middlesex league all-star in that sport. As a college freshman at Maryland, she attended the National team’s “A” Camp. “Catherine was tough,” Donahue told us. “She had a never give up attitude, and a great will to win.”

Mary was also was a 2-time captain, 4-time league all-star, a League MVP, 2 time Globe and Herald All-Scholastic, Junior Olympic team member, 2 time high school All-American, and 2 time State champion. She finished her collegiate career at Bentley as the school’s all-time leading scorer with 205 points, a 3 time 1st team All-American, and was twice awarded the Northeast 10 Conference Player of the Year. Two times during her tenure, the Falcons reached the D2 National Championship game. Donahue called her a “combination of all of her sisters, who had exceptional confidence in her talent, and a fantastic faith in her ability to lead and be a winner.”